It’s another jackpot deal for the three farmers group of Dingras Ilocos Norte after the successful marketing of their 50 tons mungbean seeds harvest amounting to Php3.4 million to the Nutridense Foods Manufacturing Corporation. The market matching activity was held at Brgy. Barong and Lanas on May 24, 2022.

Assisted by Mr. Mark Ariel Agresor, the Project Leader of the DA’s CPAR or Community Participatory Action Research established in Dingras town three years ago, members of the CSDCS, United Barong Kalawaan, and Lanas Timpuyog Farmers Associations have disposed their mungbean seeds at a price of P68 a kilo, with additional 50 tons of seeds to be accommodated again by the Nutridense on May 28, 2022.

Benefitting around 167 farmers from the previous 25 who have been the farmer-cooperators of the project entitled Sustaining Productivity and Profitability of Rice-Based Farming Communities Through the Promotion of Improved Production Technologies, the market matching activity is a response of DA to address one of the major concerns of farmer-cooperators on the need for sustainable market of their produce.

In a testimony made by Mr. Virgilio Batoon, one of the farmer-cooperators of the research project, expressed his gratitude to the inception of the marketing component of the CPAR for they have not only learned new technologies in mungbean production but have empowered them to become better agripreneurs because of their enhanced capacity now to do business with a big company like the Nutridense.

Following the Memorandum of Agreement signed between and among the Farmers Association, the Nutridense, and the DA, the farmer-cooperators enjoyed the opportunity of having direct access to the market for their mungbean products upon the guidance of the DA through the Agribusiness and Marketing Assistance Division.

Mr. Marcial Root, also one of the farmer-cooperators, is also appreciative of the opportunity that the project has given to them as it has not only improved their productivity and income but their capacity to accept and adopt the technologies that they learned thus further encouraging them to share these technologies to other farmers in the area.

Sharing his insights as well as some highlights on the development research conducted in the area, Mr. Agresor, as the lead researcher of this study, took note of the effectiveness of the strategies being adopted to further encourage farmers to adopt the technologies recommended by the DA.

From the Participatory Rural Appraisal that the DA research group has conducted prior to the start of the project to determine the problems and opportunities of the farmers and how they were able to address them including input as well as production technologies, Mr. Agresor said that marketing did a crucial role in encouraging farmers to support the project.

Mr. Agresor further said that training, as well as the hands-on demo, likewise played a big role in sustaining the farmers’ support and adoption of the technologies that the DA has introduced as well as the active support from both the provincial as well as municipal local government unit, the Bureau of Plant and Industry and the Regional Crop Protection Center, especially on seed production and pest management of mungbean.

Noting some of the major changes in the production practices of the farmers in terms of applying the production technologies such as seeding rate, fertilizer application as well as integrated pest management, the DA through the research group is planning to upscale the project in such a way that expansion of the area is being considered not only for commercial production but into strengthening the seed production and management system whereby other municipalities like Vintar shall be included as an expansion site.

Other than mungbean, Mr. Agresor is likewise looking at the possibility of venturing into kamote and peanut production, following the same concept that they implemented in the production of mungbean, to expand the benefit of the research being conducted by DA through the Research Division that ultimately hopes to improve the productivity of farmers through research and development.### 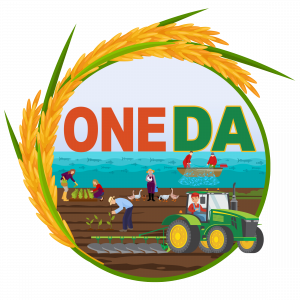 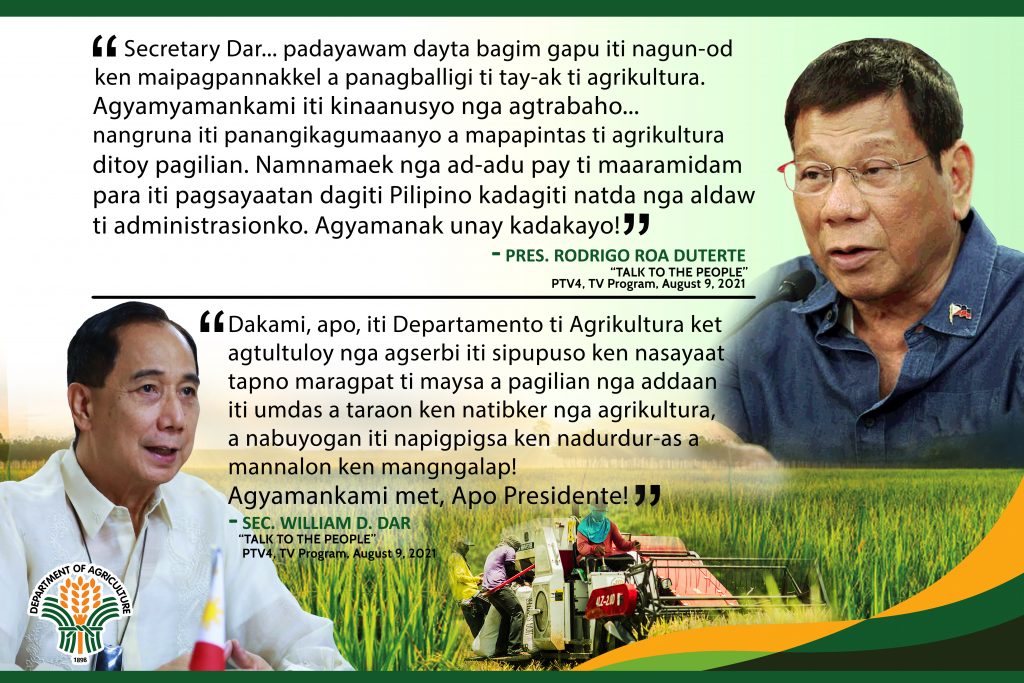